(No reviews yet) Write a Review

The H3000 Factory Harmonizer Native plug-in for AAX, VST for PC, and AU is a re-creation of several algorithms from the H3000 that combine pitch, delay, modulation, and filtering in a modular interface. It features over 450 presets including over 100 new artist presets and over 100 original presets from the H3000. 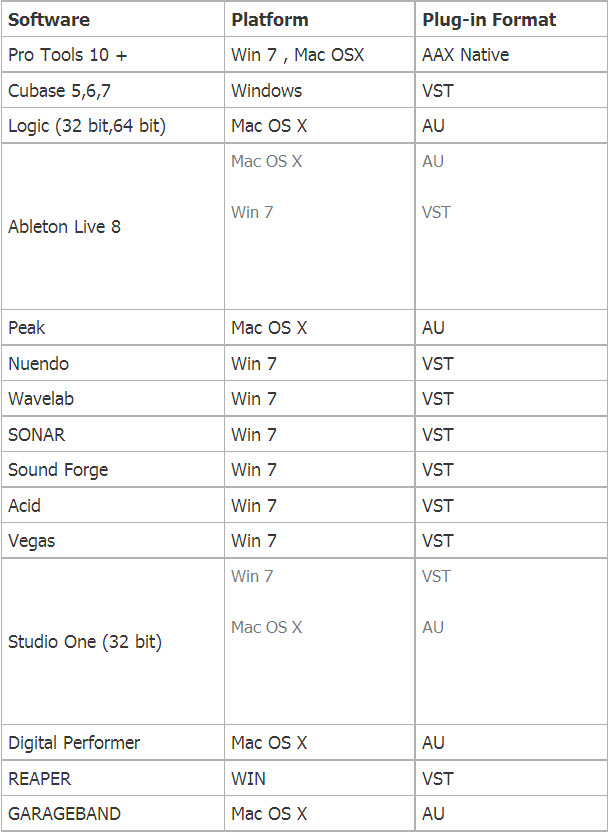 Now: $599.00
Was:
The H9 MAX includes all 45 algorithms and associated presets from Space, TimeFactor, PitchFactor, and ModFactor, plus UltraTap Delay, Resonator, and Compressor EQ. Ships with 99 factory presets...
Now: $599.00
Was:
Add to Cart Quick view

Now: $349.00
Was:
Mixing Link is a compact, high-quality Microphone (mic) Preamp with an Effects Loop for easy and convenient patching of various audio between your mic (or instrument) and your stompbox, mobile...
Now: $349.00
Was:
Add to Cart Quick view